{First off, friends, I just want to say a word about this lovely new artwork on the blog’s header. Awesome, huh? It was created by our sweet friend, Hannah. One of the sweetest people on the planet. I feel so lucky to have her as my closest neighbor. She’s a mighty talented person. We all thank you so much Hannah!} 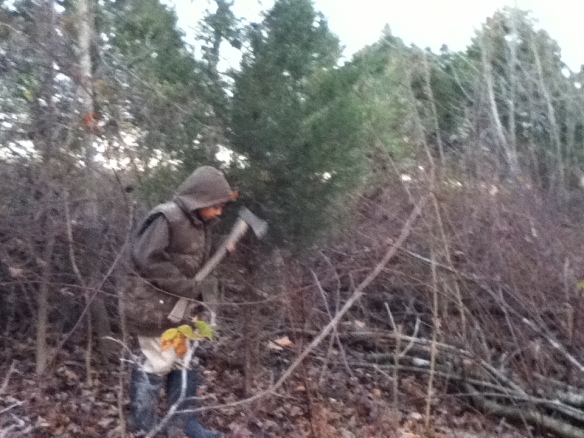 The stars this evening were pure magic. I went outside after the rest of the family was tucked snugly in their beds and oh, my, those stars. No other lights to be seen. Not in any direction. Just the darkness filled with glitter. Who needs party dresses when you can step naked out the back door and be clothed by all those shimmering stars?

I went out into the world today. The first time in a while. I can go for very long spells without leaving the farm. I feel best surrounded by trees, or sheep. But I needed some apples and chocolate. What a woman will do for chocolate. Geez. I actually bought some frozen pizza, too. I’ve never done that before. I figured a peace-offering to the kids for allowing me to fly solo might be a nice gesture. They all agreed to stay home and split wood with Papa. Well, maybe they didn’t agree necessarily. Maybe they were not given an option. Town trips with three side-kicks are rarely smooth. But they were thrilled with the pizza. It would have been awful if we hadn’t topped it with our own hamburger, roasted red peppers, pesto, and minced hot peppers and garlic. There’s my forgiveness.

There were a few other things I needed in town, too, but I can’t talk about those things right now. Some one might hear. I keep my secrets. My kids can’t stand how good I am at keeping secrets.

So, when I make a foray into town, I can function for a spell in the midst of the current, blending in. Only for a spell, though. And maybe I don’t blend in at all because I don’t have a device in my hand. Am I the only person that is not talking on the phone, texting, or browsing the internet while I shop? (When I was in college, the internet was in its infancy and cell phones were behemoth things only for the rich and famous. That has not even been twenty years and now look at us. Some say “progress” but I’m not convinced.) I mean really. I find shopping in stores overwhelming enough as it is, but to then try to hold a conversation while reading labels and navigating the myriad options? Goodness. Sure, I understand that cell phones and such have their place in our modern world… but all the time? Constantly? Really?

And another thing. I have cow shit on my boots. Perpetually. Even my “good” boots show the signs of my true existence. I did go so far as to put on a clean pair of pants, but there is dirt under my never-manicured fingernails and my hair probably smells like Lilly where I lean into her as I milk. I wonder if any other person in the store started their day off by milking a cow? Probably not, which is so unfortunate. It’s such a lovely way to start the day.

But the clock ticks and the crowds start to overwhelm me. So does the stuffy grocery store with blaring music and too many options and fluorescent lights and people perpetually in a hurry. Running, running, running in the hamster wheel. While texting.

Just like everyone else, I suppose I’m in a hurry, too. A hurry to get home to the trees. The sheep. The stars. My forest children. My husband that smells like wood smoke and clean air and chainsaw oil all at the same time. I’m in a hurry to get to the place where cell service still doesn’t quite reach.

I know where I belong. 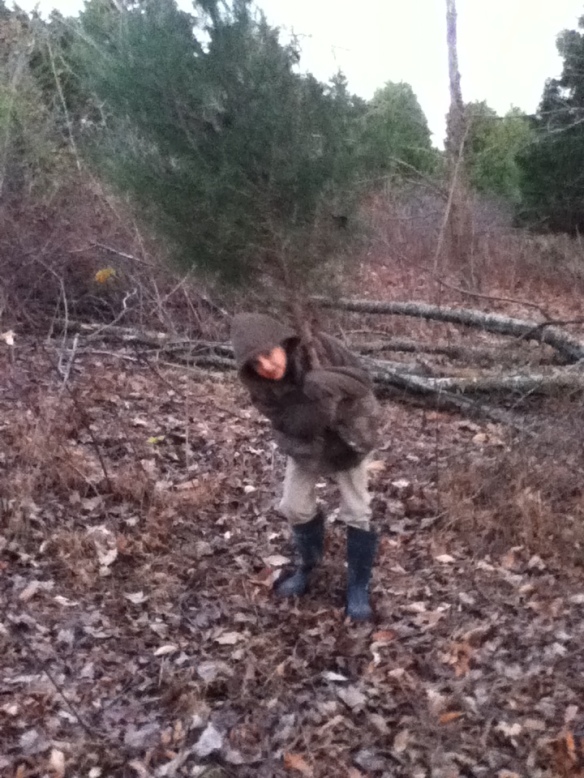 2 thoughts on “out there”